As something that has been in the works for a bit now, I'm happy to be able to finally say publicly that I am headed to Kona, Hawaii for the Ironman World Championship.

So here's something that is very neat: I'm going to the Ironman World Championship.

Thanks to the good people at Timex Sports, I'm heading to Kona for a week where I will serve as one of five Social Media Ambassadors for arguably the most difficult single-day endurance event in the world. 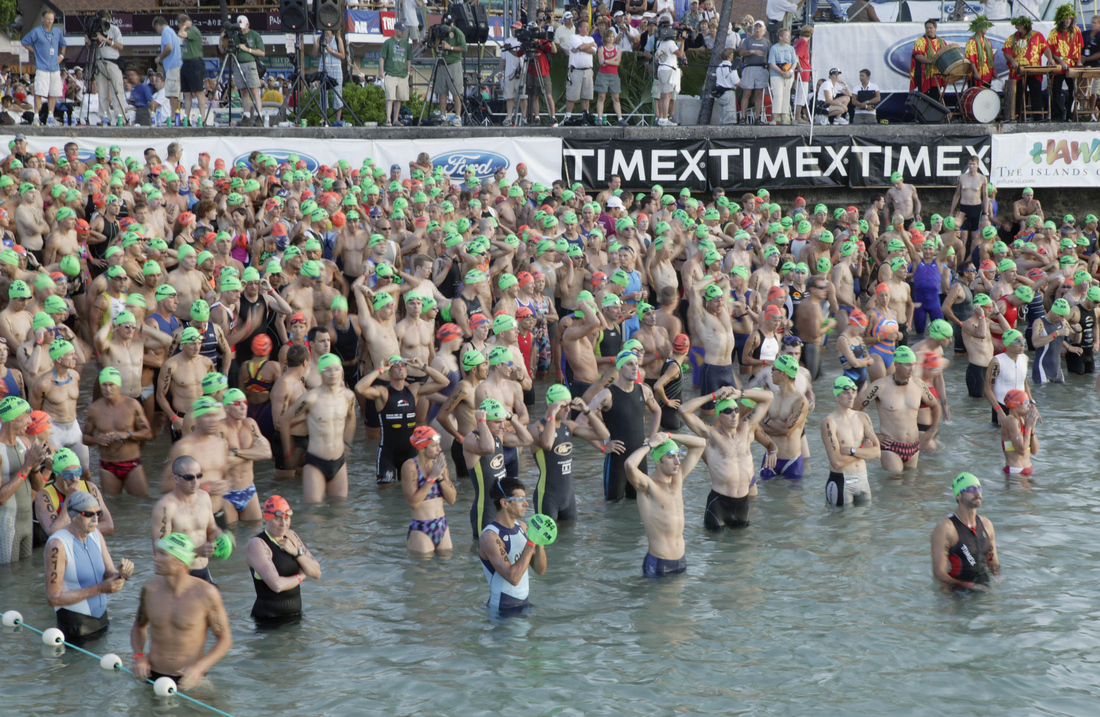 So what's this mean exactly? It means I'll be providing a behind-the-scenes experience leading up to, and including, the Ironman World Championship. Through my various social media outlets (and right here at Stride Nation), I'll be serving as a "driving voice" for TIMEX, allowing you to experience the Ironman awesomeness in Kona from the comfort of your home.

Here's where I'll be updating throughout the week, with commentary, news, photos and more, so give a follow, Like and any other virtual human interaction instruction:

Beginning Monday (Oct. 8), I'll be reporting LIVE from the Big Island, with interviews, VIP access to Ironman events, like the Parade of Nations, World Championship Banquet and of course the race itself on Saturday, and Thursday's Underpants Run, which apparently I am not just documenting, but actually participating in. Is this all a very elaborate ploy by TIMEX to capture me in my boxers? Look, I don't have proof of that, but I don't have proof that it's not their plan either, ya know?

I'll be joined in Kona by the other Social Media Ambassadors -- @jschonb, @katierunsthis, @daRevoluCHIN, @DietSarah -- and pro triathlete @JackieTriGirl, so give 'em a follow as well.