'World's oldest' pancake race takes place in Olney
It's a short race -- the winner crossed the line in 58.5 seconds -- but Olney's pancake race dates back to 1445, meaning the tiny Buckinghamshire town holds what is thought to be the world's oldest pancake race. Oh, right. And it's a pancake race.

While revelers were parading and throwing beads in New Orleans on Fat Tuesday, locals lined up early at Herb’s Bakery in Elgin to take part in another heavy-duty pre-Lenten tradition: the running for the punchkis.

"It's a good bet the men's record will go," David Bedford says of the April 22 Virgin London Marathon, the last one he'll direct before handing the helm over to Hugh Brasher. Bedford's not just talking about his race's record of 2:04:40, set by Emmanuel Mutai a year ago

Track and field needs new heroes to step up - SportsWatch - MarketWatch
Once home to some of the biggest names in U.S. sports, track and field is struggling to produce a new generation of heroes.

Ritz explains why he is running the NYC Half Marathon (Mar. 18), roughly two months after his agonizing fourth-place finish at the US Olympic Marathon trials. In short: "I feel I need to race a bit more."

Important news for DC-area triathletes: One of the largest triathlons in the country will now be under the management of Competitor Group, owner of the Rock 'n' Roll Marathon Series and Land Rover TriRock Triathlon Series. 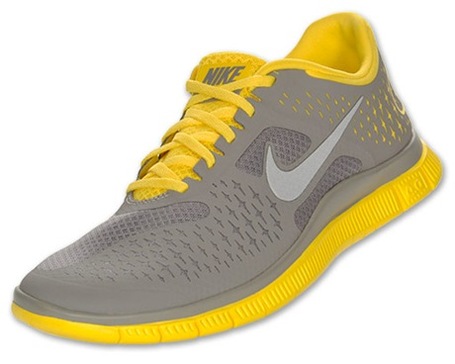