The USA Track & Field uniforms for the 2012 Summer Olympics were unveiled on Thursday, highlighted by the golf ball-inspired Nike Pro TurboSpeed suit: 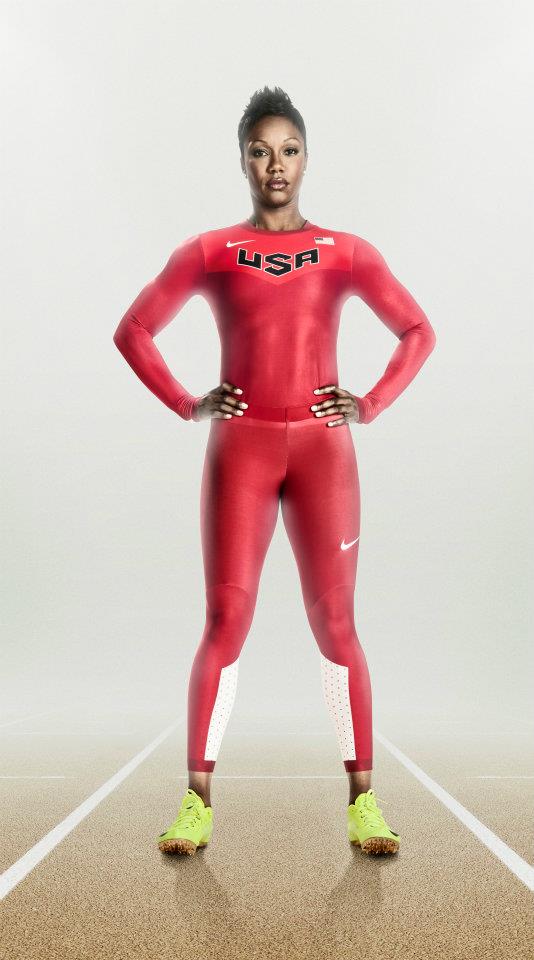 U.S. Olympic track and field athletes will wear uniforms at the London Summer Olympics that Nike says could shave up to 0.023 seconds off 100-meter sprint times - a difference that could have elevated Walter Dix from bronze to the silver medal at the Beijing Olympics.

Want to "run" the New York City Marathon? There's an app for that (obviously). "Siri, is it raining at the NYC Marathon?!"

Experience the emotions of this unique race. Tap on the route interactive map, scroll through a gallery of exclusive pictures and videos, and discover about the world’s largest and most exciting marathon.

"I can break two hours. I have the knowledge. I have the discipline. I have the right attitude. All I need is the opportunity to train full time for one and a half to two years." WELP.

Olympic Trio Will Do 2013 Boston Marathon

The 2013 Boston Marathon will have a very London feel to it with the three U.S. marathon Olympians -- Shalane Flanagan, Desiree Davila and Kara Goucher -- having all committed to run.

Local (to DC) triathlete and product review enthusiast Ray from DC Rainmaker shares his race report from one of the world's most unique triathlons, Escape From Alcatraz.