The Aftermath of the Dallas Marathon Cancellation

Share All sharing options for: The Aftermath of the Dallas Marathon Cancellation

A powerful ice storm slammed into North Texas the night of Dec. 5 icing over roadways and leaving hundreds of thousands without power. The next morning, officials with the MetroPCS Dallas Marathon that was scheduled for Sunday, Dec. 8 made the decision to cancel the race and the race expo due to the hazardous conditions.

An estimated 25,000 runners were planning to take part in the race which has struggled to enter the ranks as one of the nation's elite marathon events. The 44-year-old race was once known as the White Rock Marathon and was primarily a local affair. In recent years the City of Dallas has pushed to promote it as one of the nation's "big city" racing events. The cancellation of the event was a heavy blow to those efforts.

At the time of the cancellation, race organizers noted that registered participants would not be provided any refunds and all funds would go to associated charities. At the time, the race's information page simply noted the event had "a standard industry policy of no refunds, transfers or deferrals" but participant t-shirts would be mailed to all entrants.

While runners were sympathetic about the need to cancel the event due to safety, the lack of any effort to compensate runners drew criticism.

"You're just out of luck," Alexis Brudnicki, 27, who flew in from Canada for the race told the Dallas Morning News. "I got a T-shirt out of it, that's it." 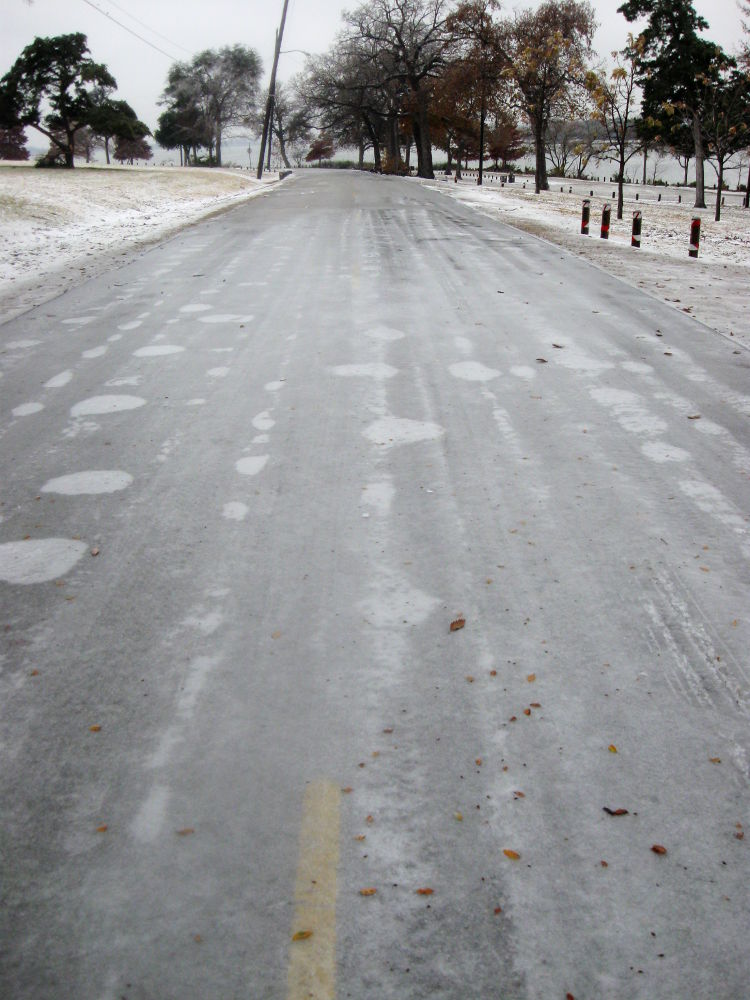 By Monday, the Dallas Marathon had updated its website to show a more conciliatory stance. Runners who registered for this year's race will be given a "special opportunity" in advance of the opening of registration prior to the 2014 event. No details of what that might constitute were released.

In addition, runners who registered for the 2013 race who finished the 2014 race will be given two medals, one for each event.

Despite the dearth of information from Dallas race officials, organizers of other events have already reached out to runners affected by the cancellation.

At least two marathons, The Cowtown Marathon in Fort Worth on Feb. 23 and the Louisiana Marathon Jan. 19 in Baton Rouge, are offering discounts to Dallas Marathon runners. In addition, a group of runners from Fort Worth who trained for the race have organized an "Icenado Revenge" 26.2 and 13.1 mile distance runs for Dec. 14 with a minimal cost for those frozen out of the Dallas event.