It was a hectic, adventurous week for me and my training. I was a guest at the Timex Multisport Team training camp from Thursday thru Saturday, held at the Timex Performance Center in New Jersey (home of the New York Giants' practice facility). For the team, it was a chance to reconnect with teammates, meet the rookies, learn all about the new Timex Ironman Run Trainer 2.0 GPS Watch and hand out some awards. For me, it was a chance to look behind-the-scenes at the oldest professional tri team, run a 5K started by Mike Reilly and learn about my lactate threshold.

Thanks again to Timex for letting me tag along, Catalyst for making it happen, and to the athletes for answering my questions, even when they were sprinting on a treadmill.

On to the week that was. Share your own recaps in the comments. 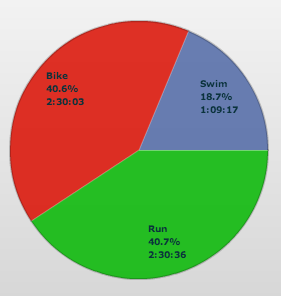 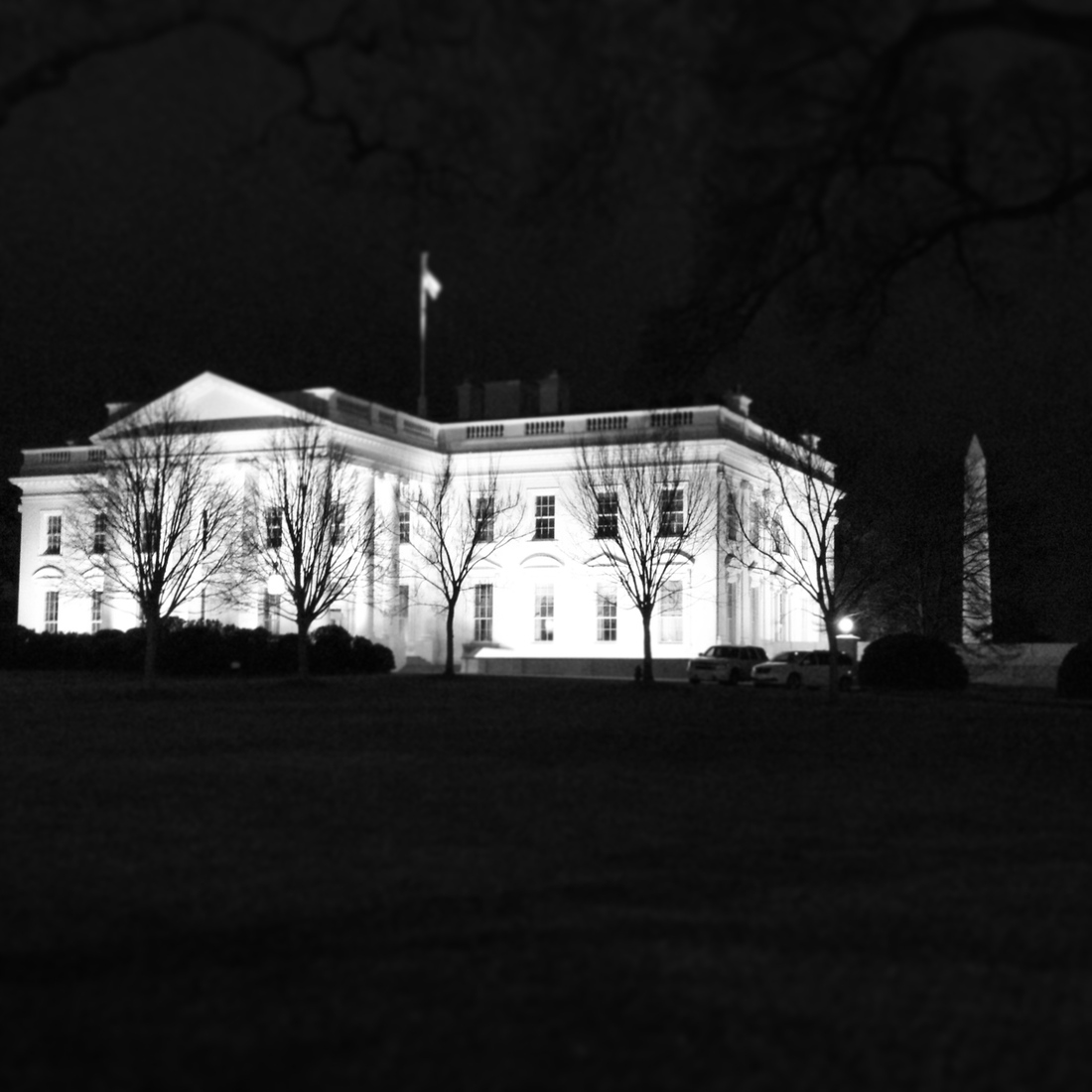 And here are some links I found interesting:

At Millrose Games, Several Records Fall - NYTimes.com
Mary Cain finished second in the women’s mile at the Millrose Games but broke her own national high school record, with a time of 4 minutes 28.25 seconds.

David Burnett's Speed Graphic Photos of the London 2012 Olympics
Last August, we wrote about how renowned photojournalist David Burnett was spotted using a large format camera at the London Olympics. If you've been w

About a dozen members of the 2013 Timex Multisport Team made the short trip from Newark, New Jersey to New York City for a very special indoor track and field event.