Pretty happy with another week of more than eight hours of training. Was forced indoors for my Saturday long ride (because I am afraid of the cold), but pushed myself on a morning-after-a-wedding run Sunday morning, which felt great. Let's get to it! How was was your week? Anyone racing yet? 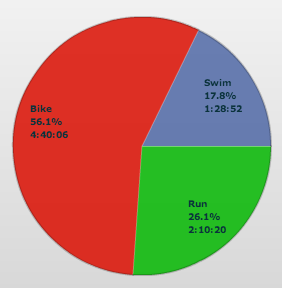 Looking Ahead: A very busy week, with nearly 10 hours of training, including a three-hour bike ride and a near two-hour run.

And here are some links I found neat and/or interesting:

Meb Keflezighi won’t run Boston Marathon - Marathon - Boston.com
Meb Keflezighi, the Olympic medalist who had the best chance of ending a 30-year drought since the last American man won the Boston Marathon, withdrew from the April 15 event on Friday after a nagging calf injury had cost him the necessary training time.

14-Year-Old is the Youngest to Finish Marathon on Antarctica | Runner's World & Running Times
Winter Vinecki aims to run all seven continents in honor of her deceased father.