Share All sharing options for: Pittsburgh Half Marathon race report

I should have figured a race sponsored by Dick's Sporting Goods would be a great operation during Saturday's visit to the company's headquarters. A sprawling campus sits atop a giant hill, surrounded by gardens, rolling lawns and a three-mile running trail. Inside, there's a cafeteria (with stickers to designate healthy options), an employee gym, a full basketball court and even a complete mock-Dick's store. 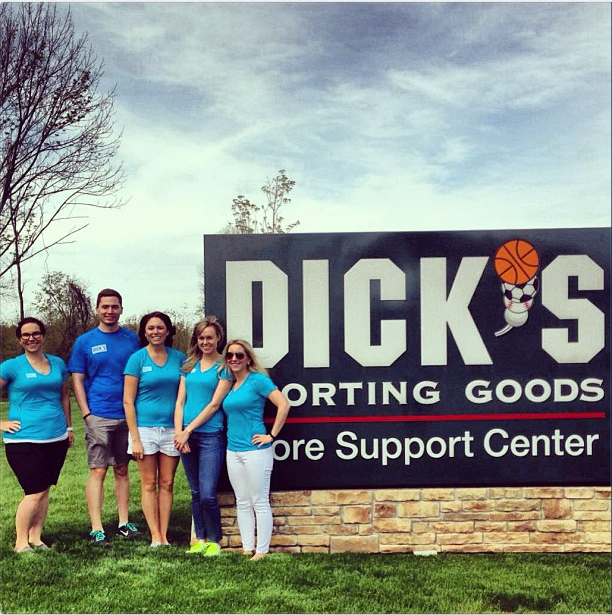 As I mentioned last week, Dick's Sporting Goods invited me to participate in the Pittsburgh Half Marathon on Sunday, as part of their #RunFor initiative. I spent Friday and Saturday attending a couple VIP events, and talking with Steve Bell, the runner featured in the initial #RunFor video. He is as great a guy as his story is inspiring, and it's clear that running is a genuine passion for him (made more evident by his 1:40 time on Sunday).

Race day began with a my typical pre- workout and race breakfast of a Clif Bar, followed by a couple handfuls of Honey Nut Cheerios and a bagel with cream cheese. Oh, and coffee, obviously. The #RunFor crew meandered down toward the start line, before going our separate ways since a couple had to stop by gear check.

Normal pre-race ceremonies followed -- including the seemingly never-ending waiting, with nervous silence only interrupted by nervous conversation: "How'd your training go?" "Feeling ready?" "Think I have time for one more porta potty trip?"

As mentioned, I was making this a #RunFor Boston, and Dick's was nice enough to supply me with the appropriate shirt (that made me tough to miss): 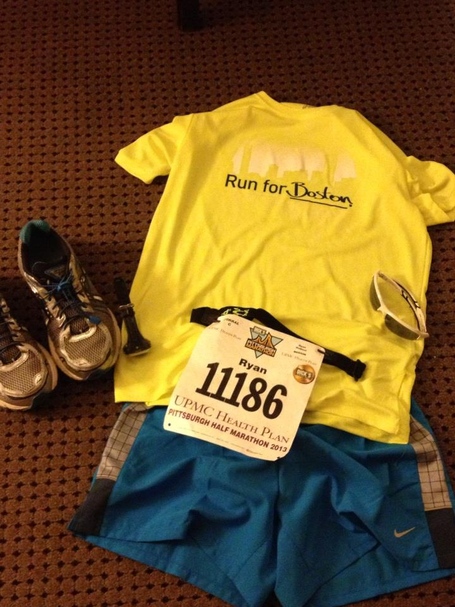 My plan for the race was see how I felt after 3 or 4 miles, and then decide how much I would push myself -- my triathlon training schedule called for a two-hour run anyways. But when that decision point came, even though my legs weren't feeling great -- three days of travel and too much walking led to sluggish steps and tight IT bands -- I got too caught up in the crowds, other runners and the perfect day for a race. So race I did.

And it was awesome. The crowd support began in earnest at the start line, and never stopped. Granted, I only ran the half, but there were people lining the streets throughout the entire 13.1-mile course, even in sections of town that seemingly wasn't very populated. Much of the talk during the weekend was about how Pittsburgh is a proud city, and that was clear on race morning -- the entire city seemed ready to welcome roughly 30,000 strangers running through its streets.

There were even people on the bridges.

And oh, those bridges (BOUNCY VIDEO AHEAD!):

"This course is surprisingly flat and fast!" The official website actually makes that claim, and I'm not sure why, because it is not flat.

That elevation chart probably explains why parts of me still hurt a few days later, especially those final few miles.

From a race management standpont, it was arguably the best race I've ever participated in (it's tough to beat the Marine Corps Marathon and the organization of Marines). The corral start system worked perfectly, the course was never too crowded. Aid stations were well-marked, where the map said they'd be, and huge -- tables and tables of Gatorade and water, on both sides of the road (such an underrated aspect of aid stations). 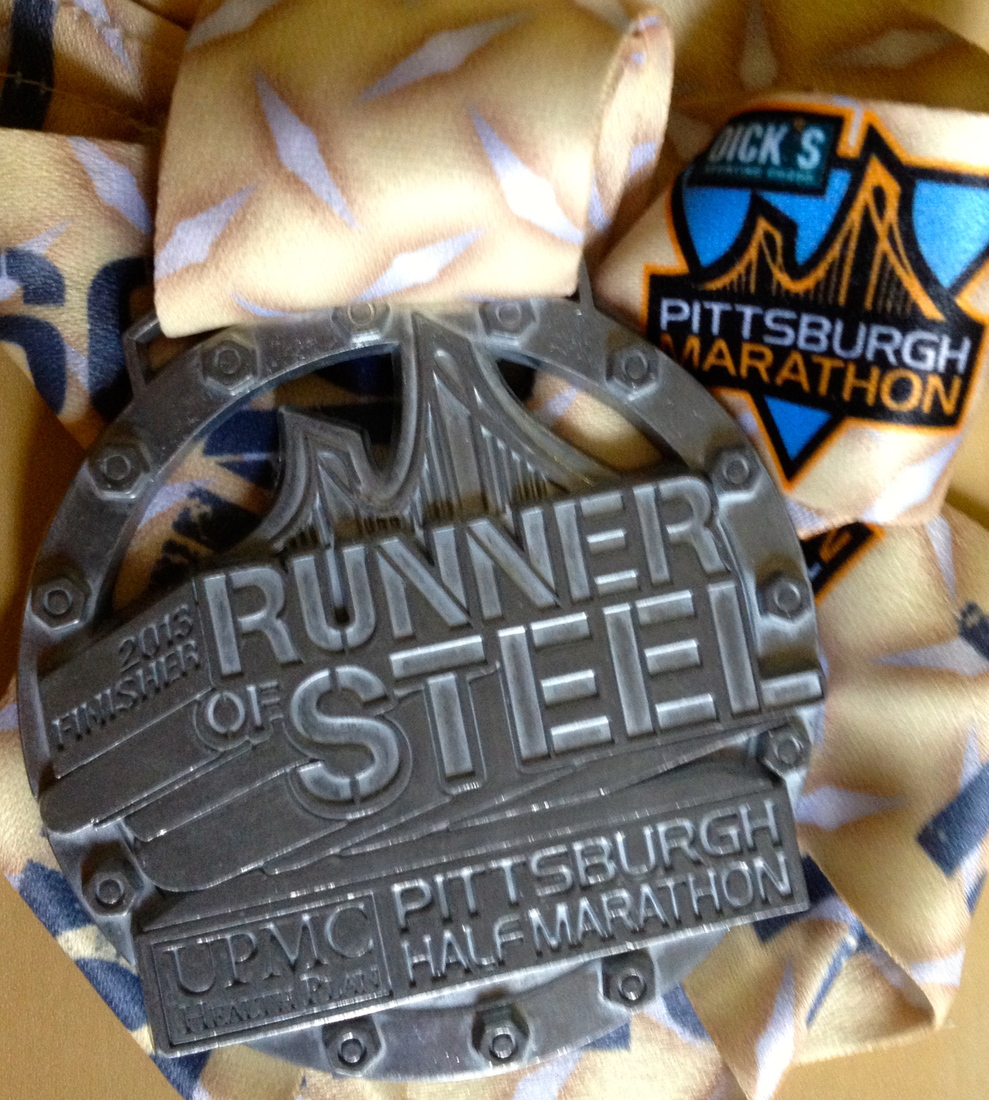